"It is a very bad thing," Bertolt Brecht said in 1932 about the state of the then new medium of radio. "It was suddenly possible to say everything to everyone but, when you thought about it, you had nothing to say." Radio was not a platform for a new political public: Instead of explication, one heard Viennese waltzes and recipes, instead of debates nice stories. Ten years after the first radio broadcasts, Brecht was disillusioned and proposed to transform the medium from an apparatus of dissemination to one of communication. This apparatus should not only transmit but also receive, not only allow the audience to listen, but to make them speakers and producers. Brecht formulated his reflections on a "rebellion by the listener" at the very time when radio became nationalized in Germany and increasingly exploited as an instrument of Nazi propaganda.

Taking Brecht's radio theory as a starting point, the exhibition "Radio-Activity" considers artistic and political collectives and endeavors of the 1920/30s and the 1960/70s, which created their own organs and communication channels:
During the first decades of the 20th century, there were various attempts to rethink language and create forms of antinational and international understanding. Paul Renner, for example, developed Futura in Munich: the first transnational typeface designed to lead into a common future, which established itself worldwide. In the 1920s, Esperanto—the international language conceived in the late nineteenth century by Ludwik Lejzer Zamenhof—became an instrument of left-wing political networking and was accordingly banned by the National Socialists. Also based on the concept of an international auxiliary language such as Esperanto was the idea of a Latin American idiom (Neocriollo) developed by the Argentinean artist Xul Solar. Although he posited it as an anticolonial tool, it was mostly used by his circle of friends.

Members of the "Rote Gruppe" and the "Association of Revolutionary Visual Artists (ARBKD)," which included George Grosz, John Heartfield, and Rudolf Schlichter, produced political satires for magazines such as "Der Knüppel" and the "Arbeiter-Illustrierte-Zeitung aller Länder," which placed the concerns of the workers in a context of internationalism and solidarity. Max Radler's ostensibly self-engrossed individual listener was part of the Workers' Radio Movement, one goal of which was to provide as many people as possible access to the medium.

In close collaboration with Helene Weigel, Elisabeth Hauptmann, Kurt Weill, Paul Hindemith, and others, Brecht examined the relationship between the individual and the collective in various textual and theatrical forms. In "Lindberghflug" (The Lindbergh Flight) and "Badener Lehrstück vom Einverständnis" (The Baden-Baden Lesson on Consent), both from 1929, he translated his thoughts on theater and radio into a musical-scenic "applied art," which, in the sense of a collective artistic exercise, could only be realized with the participation of the audience.

Beginning in the late 1960s, Brecht's radio theory was again the subject of heated debate. The basic idea of his critique was still relevant and coincided with a re-evaluation of Marxist theory: Who has the authority to interpret? Who speaks and to whom is spoken? The utopia of unbridled and authority-free communication electrified and inspired international movements such as anti-psychiatry and the Situationist International (SI).

In opposition to the exclusion of the Gruppe SPUR from the SI by Guy Debord, Jacqueline de Jong dedicated the first issue of her magazine "The Situationist Times" to the Munich-based artist group. Dozens of artist friends, experts, and non-experts from around the world contributed to the magazine's six issues. The "Gruppe SPUR" and its successor "Geflecht" dreamt of a utopian merging of the individual with the collective.

In 1974, the artist Ketty La Rocca protested: "It is not time for women to make statements: They have too much to do / and they would have to use a language that isn't theirs, within a / language as alien to them as it is hostile." The search for new forms of writing united artists like La Rocca, Tomaso Binga, and Betty Danon with feminists in the circle of art historian Carla Lonzi—very much in the spirit of Brecht: "Art must set in where the defect lies."

Free admission to this exhibition

The PDFs were produced as part of "These are Situationist Times," an exhibition, digitization, and publication project developed by Torpedo (Oslo) and Ellef Prestaeter in collaboration with Jacqueline de Jong, Malmö Konsthall, and Museum Jorn 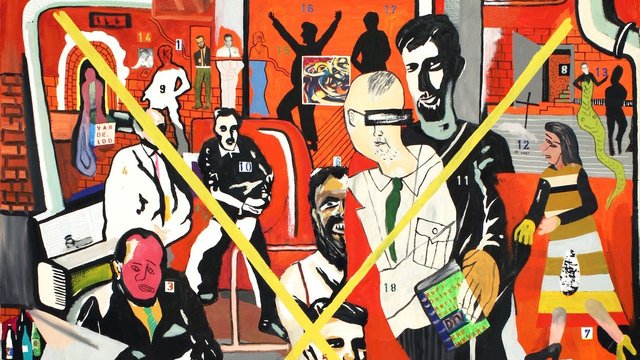 Trailer: artistic and political collectives of the 1960/70s 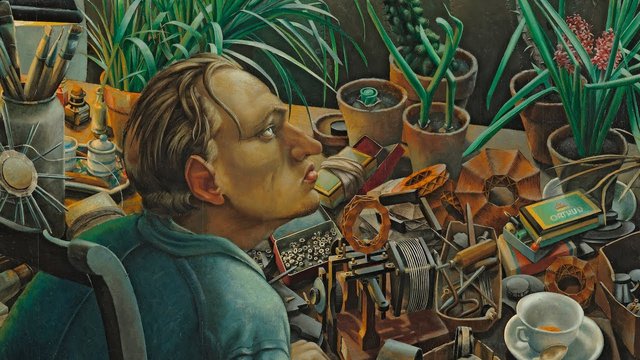 Trailer: artistic and political collectives of the 1920/30s 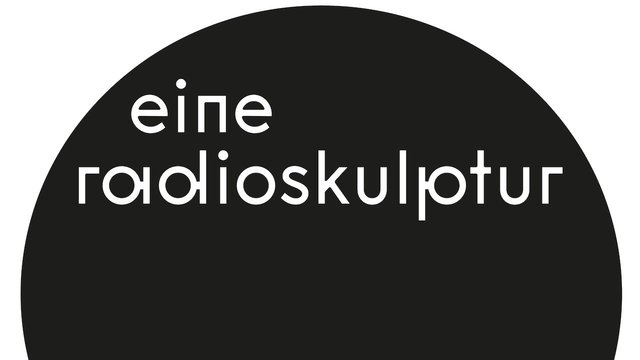