The exhibition "World Receivers" provides insight into an extraordinary and largely unknown chapter of modernism: Completely independent of one another, Georgiana Houghton (1814–1884) in England, Hilma af Klint (1862–1944) in Sweden, and Emma Kunz (1892–1963) in Switzerland each developed their own abstract visual language highly charged with meaning. With their works, all three strove to visualize laws of nature, the spiritual, and the supernatural; they followed their convictions with persistence and self-assertion.

Their works are complemented here by little-known films by Harry Smith (1923–1991) and the brothers John Whitney (1917–1995) and James Whitney (1921–1982). In post-war California, these artists produced experimental films in which they sought a unity of various forms of sensory perception. With innovative production methods and new media such as film and computer graphics, they created abstract, esoteric imagery. For the first time ever, these very rarely-exhibited works are being presented together in one exhibition.

Georgiana Houghton, Hilma af Klint, and Emma Kunz explored invisible forces and the transcendental; the works presented in this exhibition are the result of spiritual experiences and communication with a higher realm. The three artists understood themselves as mediums, as recipients of messages which perhaps only they could hear and which they captured in the form of works of art. With this form of mediumistic artistic creation, the artist subject relinquishes his or her ego, hands it over, as it were, at the studio door, and acts as a mediator between a hidden and the visible world.

As "world receivers," these artists were able to attribute the creation of their pictures to an external source. This gave them the freedom to overcome social, cultural, and aesthetic boundaries in their works, as well as the energy necessary to actually do so. This is accompanied by a delimitation of the concept of the work of art, which continues with the filmmakers: Harry Smith described his films as abstract scores, to which jazz musicians could improvise live; James Whitney understood his films as tools for meditation that could provide insight into cosmic principles; and the technical equipment developed by John Whitney is closely linked to the advent of modern computer technology.

The connections between the emergence of modern abstract art in the twentieth century and occult and esoteric ideas have long been explored. Many artists sought new visual means for spiritual, metaphysical, and utopian themes and found theses in abstraction. At the heart of research interest is Wassily Kandinsky, who is one of the most important artists in the collection of the Lenbachhaus. Not only his earliest abstract pictures, but also the idea expressed in his text "Concerning the Spiritual in Art" (1912) provide an important frame of reference for this project. It is not about the—ultimately unanswerable—question of who first painted abstractly, but rather about the diverse manifestations of abstraction. Abstract art does not reproduce external, visible reality, but is rather a communication of contents that lie beyond our visual perception. Its artistic form—if one follows Kandinsky’s view—is the result of an “inner necessity.” 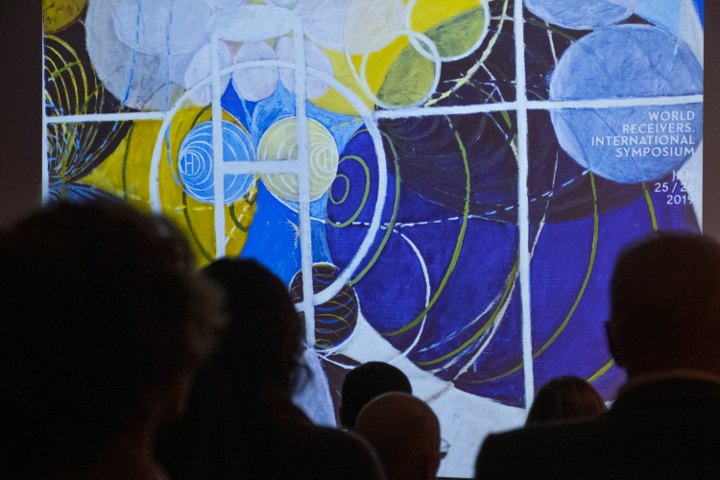 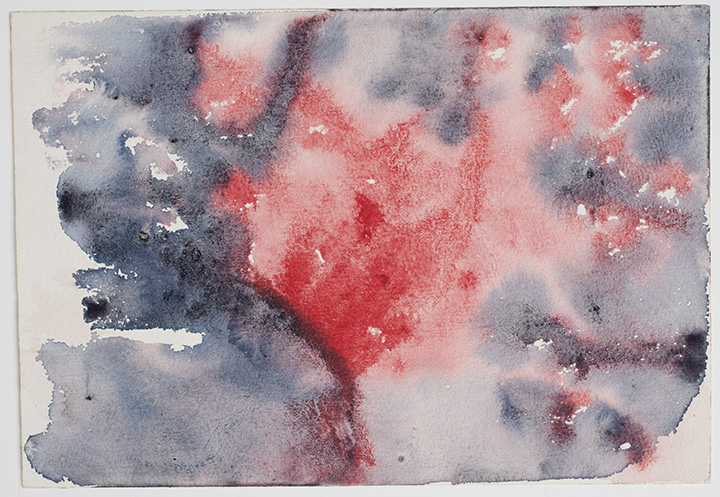 Abstract art: Philosophical and spiritual concepts, put on a canvas

The work of Hilma af Klint, one of the pioneers within abstract art, was ahead of the conventional taste of the time.