A legendary avant-garde artist whose important installation fit into a suitcase—that is how fellow artist Lorraine O'Grady once described Senga Nengudi and her work.

Over the past five decades, Nengudi, who was born in Chicago in 1943, has built a singular oeuvre that sutures the disciplines of sculpture, performance, and dance. The forging of these junctures has guided her work since the earliest days of her career, when she pursued concurrent degrees in sculpture and dance in Los Angeles. In the mid-1960s, Nengudi, then twenty-two years old, moved to Tokyo for a year; enrolling at Waseda University, she immersed herself in Japanese culture and was eager to learn more about the Gutai Art Association. Although she never met the Gutai-artists, their experiments in performance, theater, and sculpture had a lasting influence on her own thinking. Japanese theatrical forms such as Kabuki and Butoh, as well as West African ritual practices inform Nengudi's visual language to this day.

Reflecting her interest in dance and improvisation, nearly all of her works are characterized by movement: The shapes of the "Water Compositions"—sculptures made of vinyl and colored liquids she created in the early 1970s—were conditioned in part by the amount of water with which she fills them. The fabric "spirits" Nengudi installed in the streets of Harlem a few years later fluttered in the breeze. The anthropomorphic sculptures in the "R.S.V.P." series, in which pantyhose fabric is filled with sand and combined with found objects perform a slower movement: that of a gradual degradation of the material itself. Some of these sculptures become dance partners in choreographed performances.

Before moving to Colorado Springs in 1989, Nengudi spent several decades in Los Angeles. From the 1960s until the 1980s, the metropolis on the West Coast was the center of a vibrant African American art scene in which Nengudi was a pivotal figure. Together with artists such as David Hammons, Maren Hassinger, Ulysses Jenkins, Barbara McCullough, and Frank Parker, she staged improvised performances around the city. Performance—solo or in a collective, in the studio or in public spaces—remains a fulcrum of her work.

Nengudi regards her works as material articulations of thought experiments. Many of her sculptures from the 1960s and 1970s were intended for the instant of their presentation, and no longer exist. "Permanence has never been a priority for me—to the chagrin of many," she noted in one of her statements. The observation suggests Nengudi's conviction that the objective of art is not its conservation and canonization but its continuation. 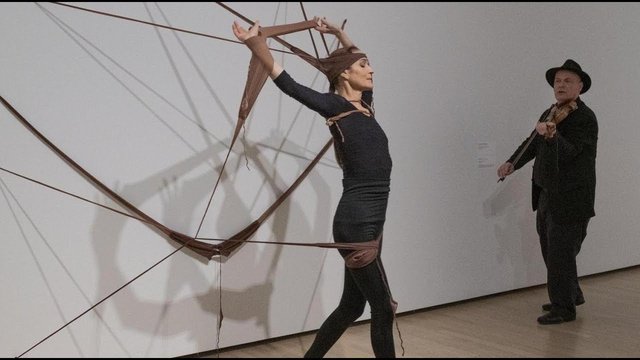 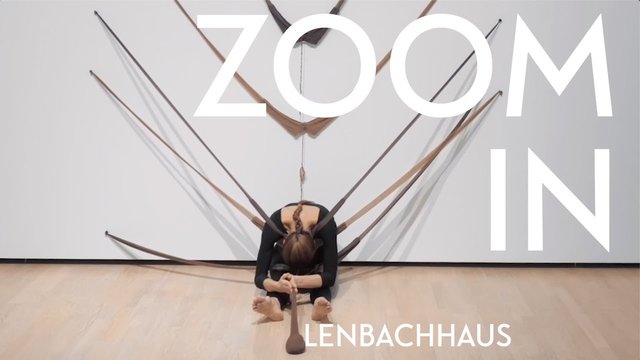