Starting in the 1970s, Marcia Hafif (1929–2018) probed the impact of pure color in paintings that eschewed figuration and composition to represent nothing but themselves. This reduction let Hafif undertake an analytical examination of fundamental components of painting such as material, brushwork, surface, and format. Among the works from the KiCo Collection on permanent loan to the Lenbachhaus are more than twenty paintings and drawings from all periods of Hafif’s oeuvre. They have been on view in presentations of art from the collections on several occasions since 2003.

"Marcia Hafif: Films (1970–1999)" turns the spotlight on a lesser-known aspect of her oeuvre: film and language. After living and working in Rome for several years in the 1960s, the painter returned to her native California, where she made friends in Los Angeles’s experimental arts scene. Exchanging ideas with artists including Robert Irwin, Nancy Buchanan, Chris Burden, and Barbara T. Smith, she branched out into new formats and media: she created sound installations, continued the exploration of photography she had begun in Rome, and shot short sequences on film. Inspired by directors such as Michelangelo Antonioni and Jean-Luc Godard, Hafif then increasingly devoted herself to moving images and produced her two longest works on film: "Notes on Bob and Nancy" (1970–1977) and "India Time" (1978).

Throughout her career as an artist, Hafif also worked on her creative writing. The medium of film allowed her to intertwine her writing and her visual art in an innovative way: many of her films are accompanied by her own texts, which, read by an offscreen voice, form a kind of commentary. This device turns the films into audiovisual essays in which Hafif addresses themes such as escapism and female self-determination—issues that have lost none of their relevance today.

With "Marcia Hafif: Films (1970–1999)", the Lenbachhaus screens an extensive selection of films the artist created in California, India, and New York, often working on a project for several years. The first dedicated presentation of Hafif’s work on film in Germany offers an important correction to the general perception of the artist as a painter of monochromes, a categorization she repeatedly objected to. Far from being a contradiction, it turns out, the coexistence of filmic narration and painterly minimalism in her oeuvre speaks to an open-minded creative approach that is characteristic of the American art of the 1970s with its scrutinizing reflection on its media. 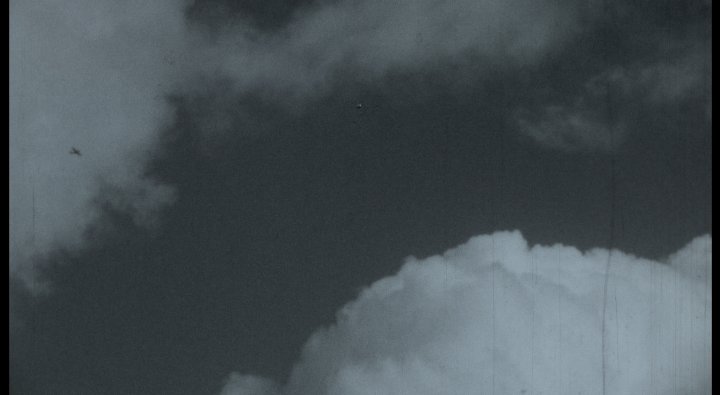 Marcia Hafif was dedicated to the pure effective power of color. With the exhibition "Films (1970–1999)", the Lenbachhaus turns the spotlight on a lesser-known aspect of the artist's oeuvre: film and language.