Pop Art and Contemporary Art from the Lenbachhaus and the KiCo Foundation until May 03, 2020

"I'm a Believer" combines classic Pop art with contemporary positions. Works by Andy Warhol and Sigmar Polke mark the point of departure for the exhibition’s survey of Pop strategies in the past half-century: artists appropriate the imagery of mass consumerism, offering ironic takes on their society while acknowledging that they themselves are part of the system. "I'm a Believer" also retraces the evolution of painting since the 1960s, from Hannsjörg Voth, Rupprecht Geiger, and Günter Fruhtrunk to Miriam Cahn and the genre's expansion into new media in the work of Michaela Melián.

In Pop Art, the ordinary, the entertaining, and irony conquered high culture. Here was art that was hip to the contemporary moment. Pop Art was the creative expression to match the euphoria of the postwar boom and the prosperous capitalism of the 1950s and 1960s. But it was always also a critical embrace of social and political conditions against which resistance had proven futile. Andy Warhol, for example, harnessed the principles of capitalism—advertising, political agitation, the superficiality of television—to generate ironic distance, producing pictures that have lost none of their popularity. To Pop Art's lasting credit, it spurred museums to shake off the dust of elitist edification; as they demonstrated and still demonstrate, they are far from boring and outmoded.

The Städtische Galerie im Lenbachhaus mounted a first solo exhibition of Warhol's work early on. And the Lenbachhaus was the scene of the legendary encounter between Warhol and Joseph Beuys. This history is the point of departure for the exhibition "I'm a Believer. Pop Art and contemporary art from the Lenbachhaus and the KiCo Foundation". It opens with classical positions: Andy Warhol, Thomas Bayrle and Ulrike Ottinger. The display then wends its way past Sigmar Polke's German Pop and Stephen Shore's photo­ graphs of North America’s suburbs to contemporary champions of the popular in visual art such as Hans-Peter Feldmann, Isa Genzken, Judith Hopf, Daniel Man, and Pietro Sanguineti.

Likewise "I'm a Believer" is an affirmation of our commitment to Munich painting of the 1950s and 1960s featuring en­sembles of paintings by Hannsjörg Voth, Günter Fruhtrunk, Rupprecht Geiger and Irma Hünerfauth. Existential issues in recent European history are at the center of a series of works in other media: A gallery that Gerhard Richter designed especially for the Lenbachhaus spotlights the limitations of art in general and painting in particular. Birkenau, a cycle of photo­graphs by Richter, probes the question of how to represent the unrepresentable, asking which pictures we have that can help us remember and work through our history. Photographs and video and slide installations by Gerard Byrne, Willie Doherty, and Michaela Melián expand on these questions, connecting the genres and reflections the exhibition explores to major issues of the present. 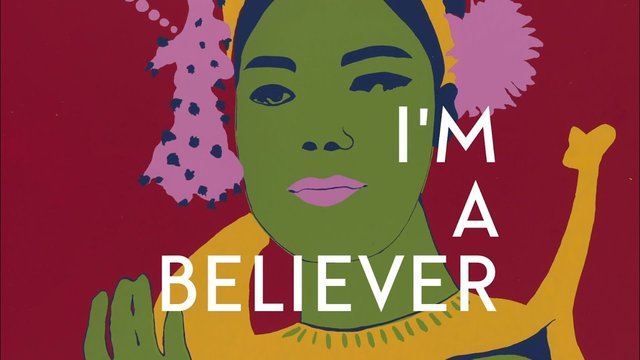 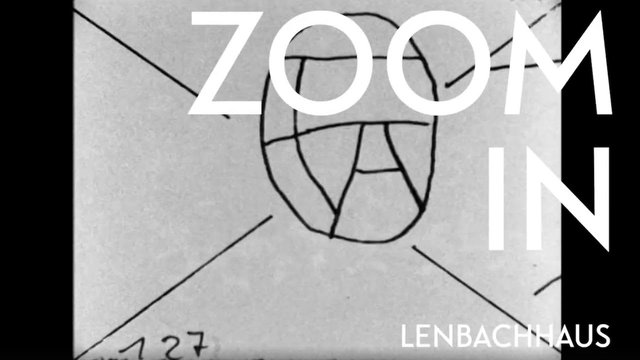 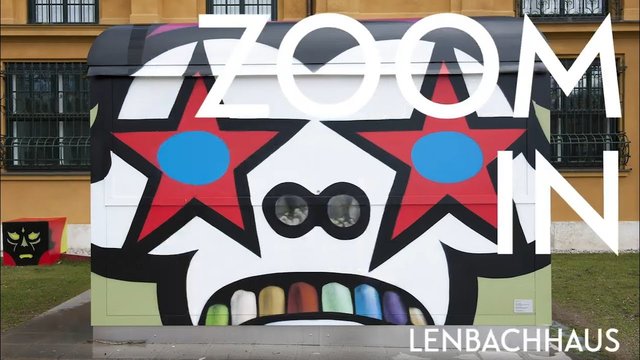 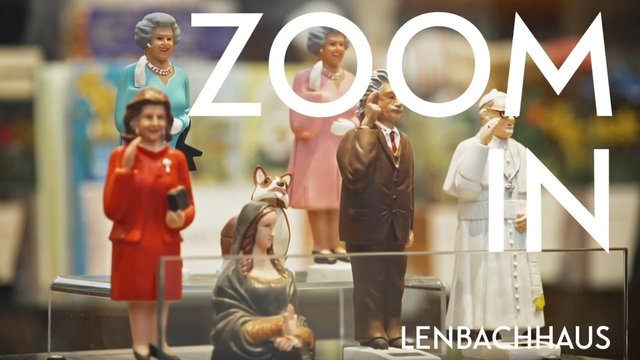